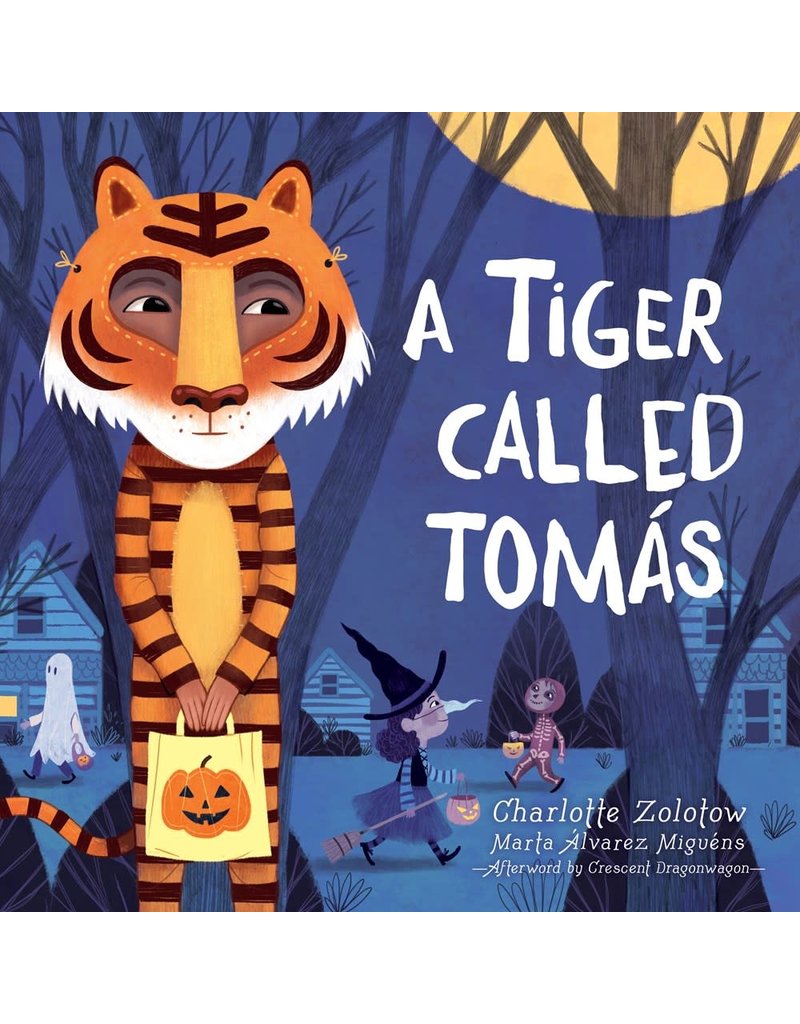 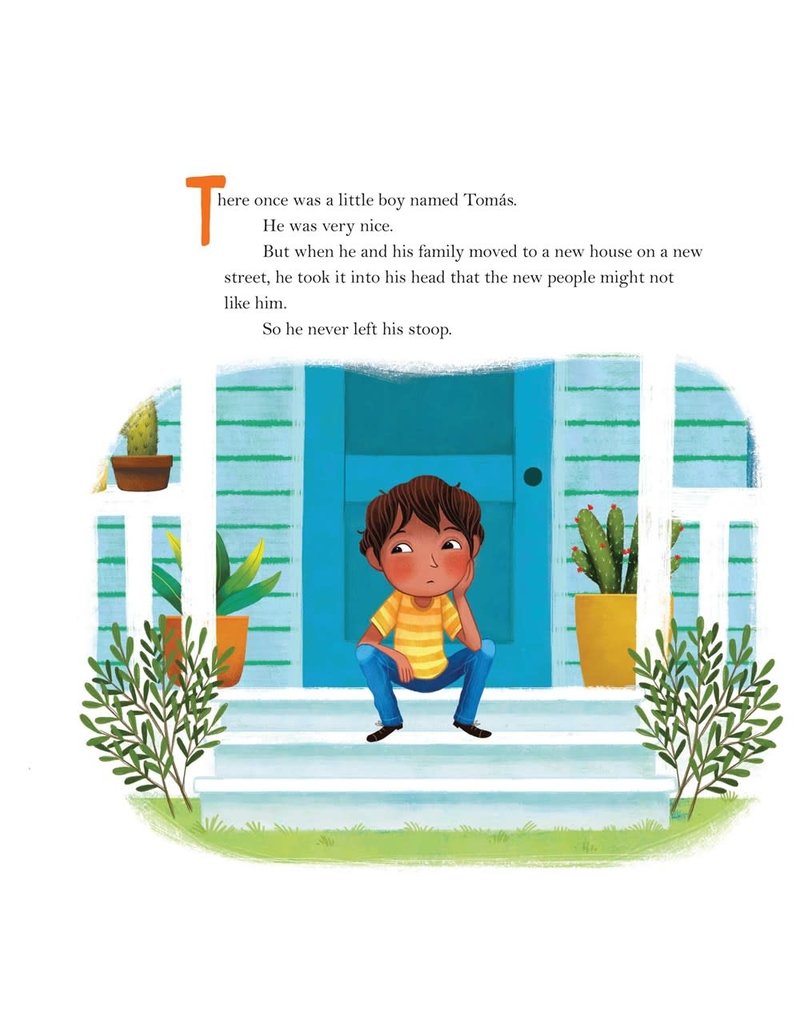 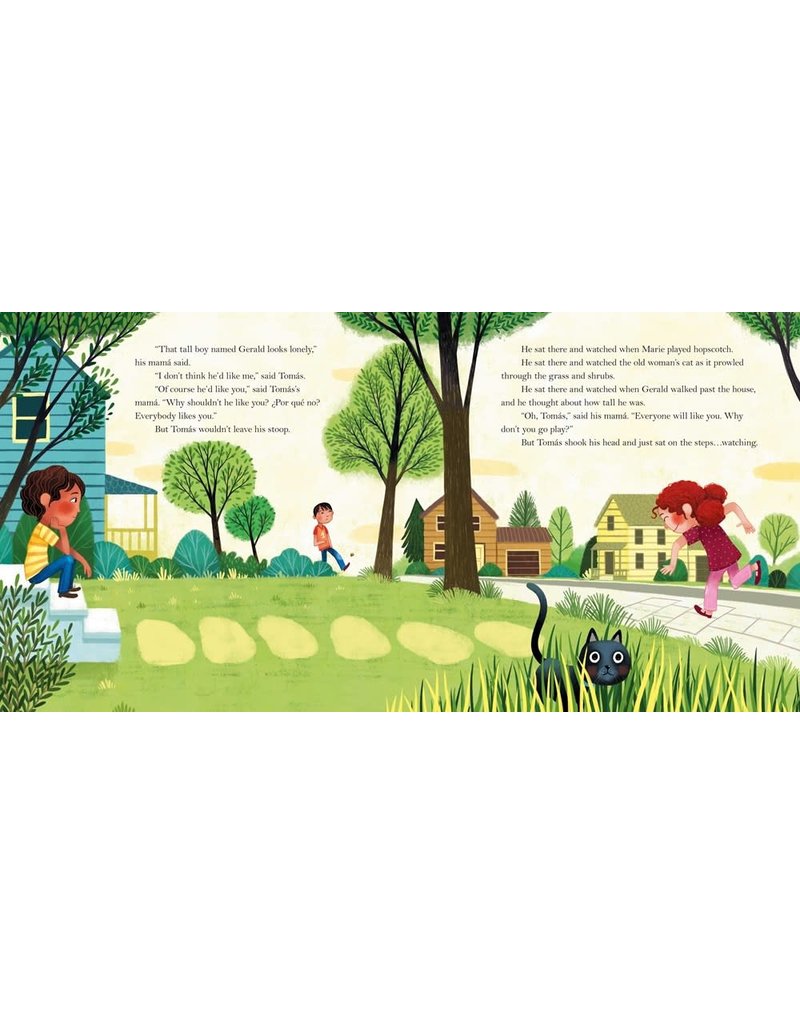 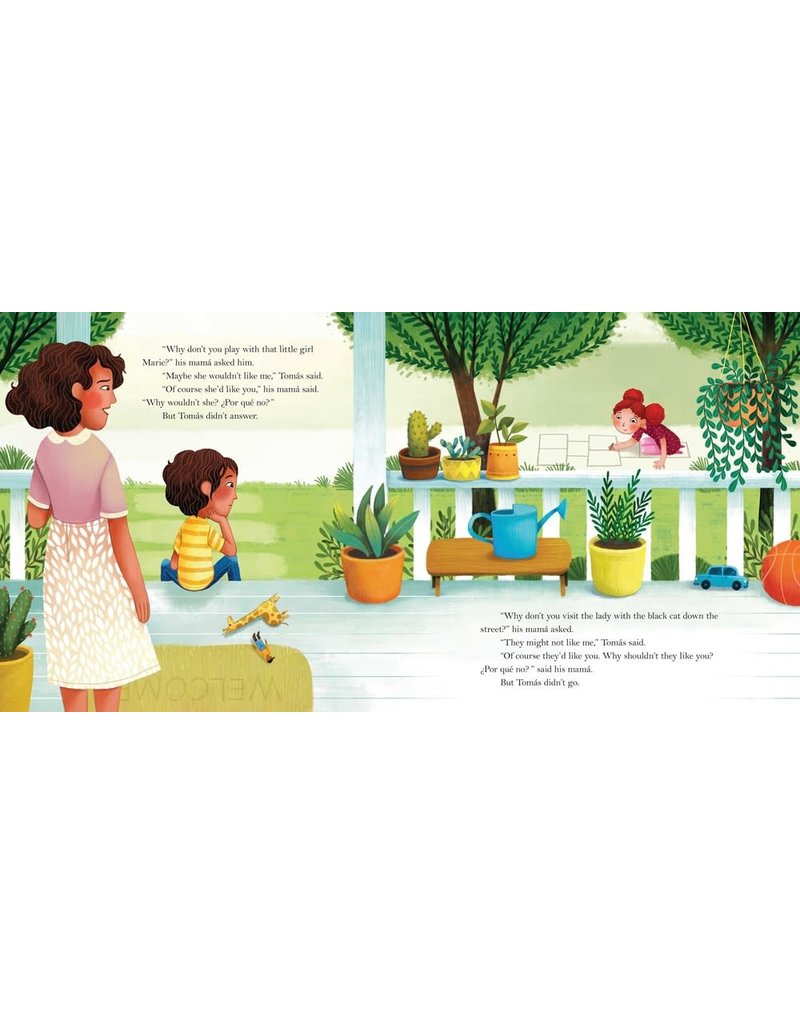 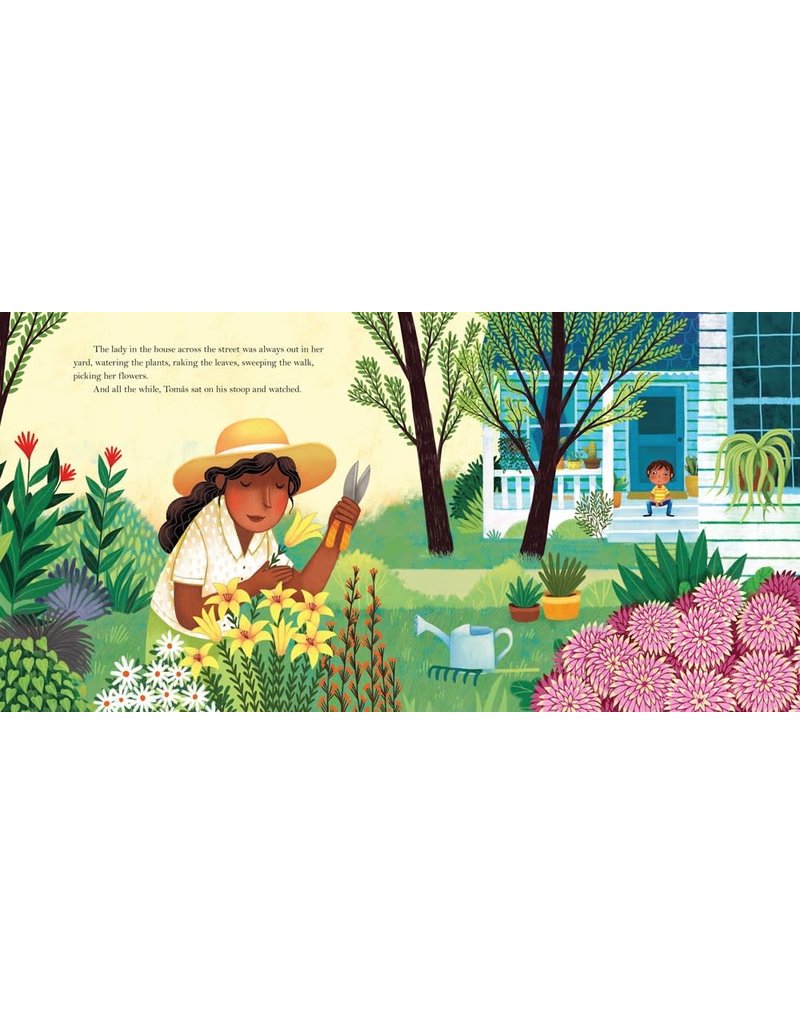 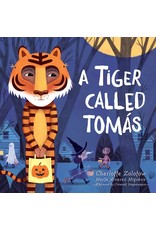 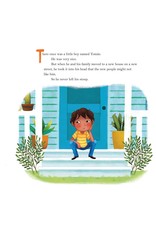 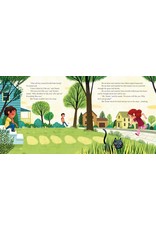 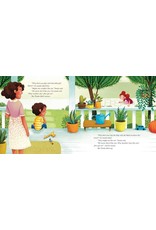 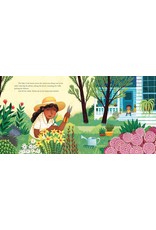 $17.99
A new take on a classic story from Charlotte Zolotow—now featuring Spanish words and phrases

Once there was a little boy named Tomás.
He was very nice.

But when he and his family moved to a new house on a new street,
he took it into his head that the new people might not like him.

So he never left his stoop.

Shy Tomás is afraid to venture out into the neighborhood—until the night of Halloween. Because Tomás has the perfect tiger costume, complete with a mask that hides his identity. But Tomás will soon discover his costume doesn't hide him quite as well as he thinks…
Contributor Bio(s)
+ Add your review
0 stars based on 0 reviews
Add to wishlist / Add to comparison